The city of Florence has been and remains to be a key cultural, economic, political and artistic driving force in Italy. Surrounded by beautiful untouched countryside in Tuscany, Florence originated as a Roman military colony. 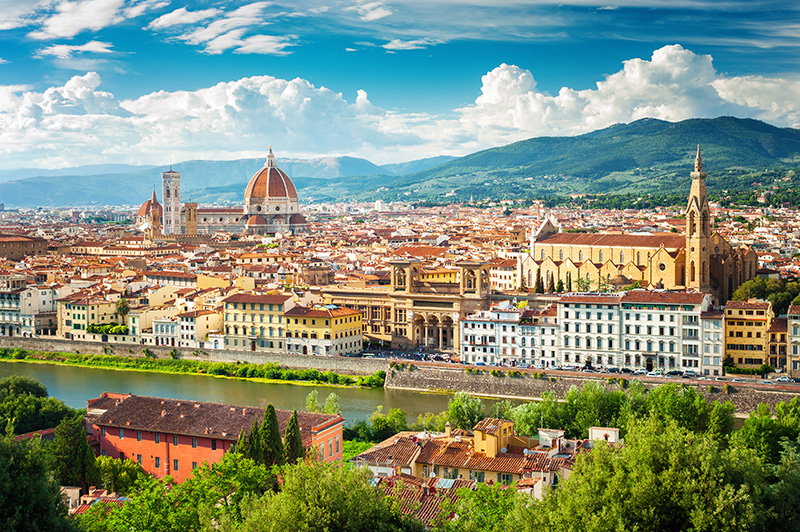 Throughout history, the city has been a republic and even the capital of Italy for a short period of time. It has always been seen as the nation’s center of the arts and in 1982 was designated a UNESCO World Heritage location. 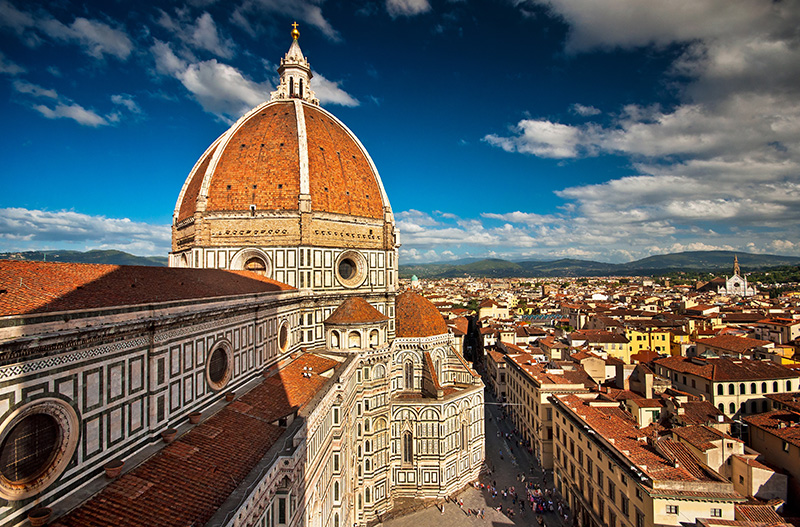 The city is home to well-known artists and philosophers including Leonardo da Vinci, Michelangelo, Dante and Galileo. Modern Florence has boomed as a tourist destination and also developed into new industries including information technology. 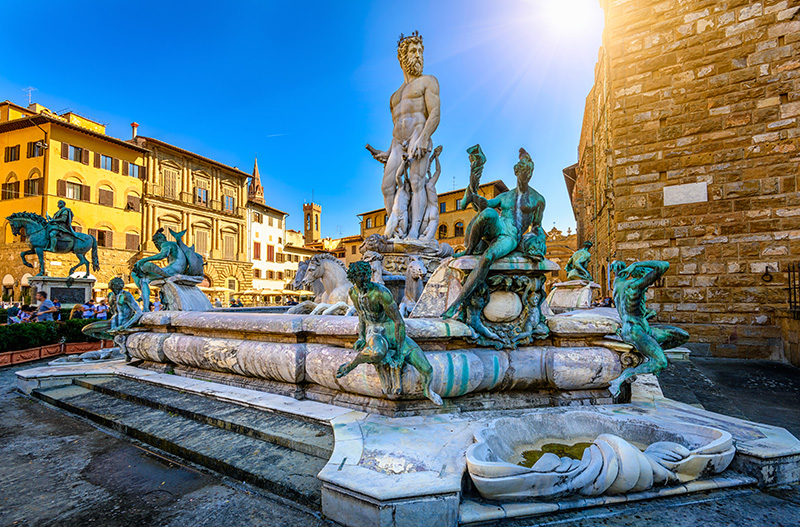