Modern day Naples truly got its start in 1861 when it joined official the Kingdom of Italy during the Italian reunification period. During World War II, the city was the most heavily bombed in Italy and sustained significant damage throughout. In fact, Naples was the first Italian city to rise against the German occupation, having been liberated in 1943. 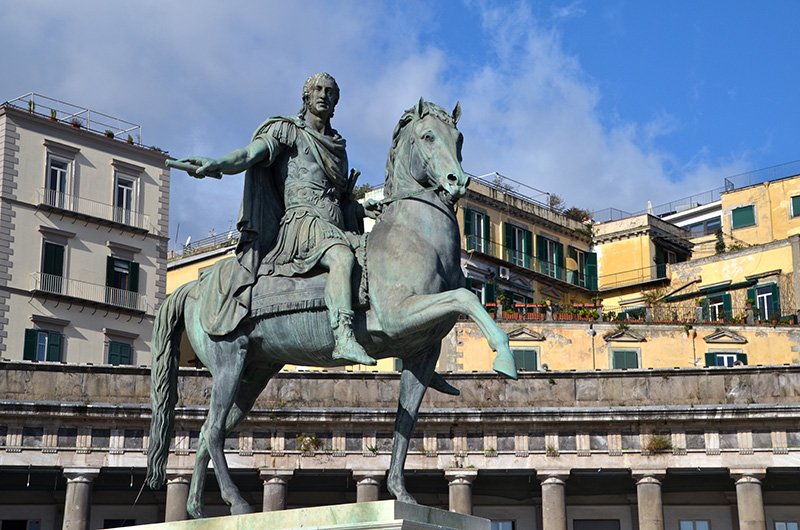 After the war, the Italian government assisted with funded for the redevelopment of the city. It was during this time that the revitalization of landmarks was done. Continued revitalization of the city has been underway, and more recent works included the return of the historic location Piazza del Plebiscito to its original glory.