Naples includes buildings that have been inspired by a variety of architectural styles, most notably by the gothic revival and Neapolitan architects during the 19th and 20th centuries who assisted with reconstruction efforts. 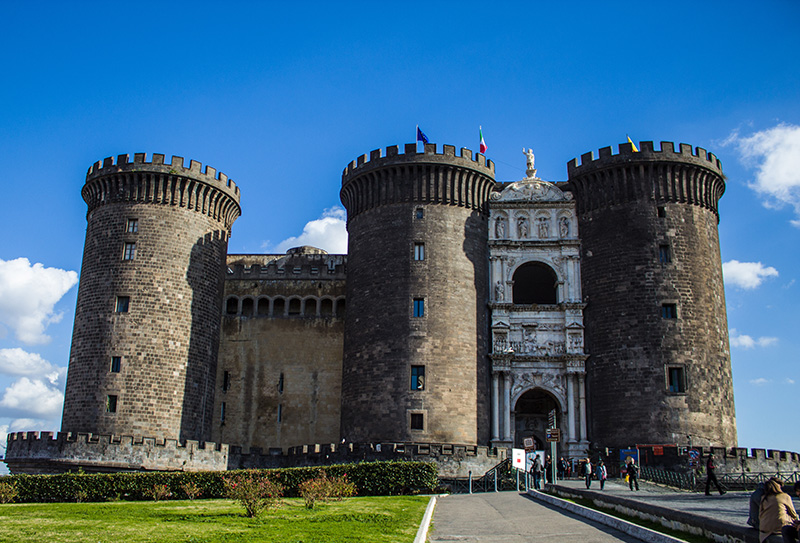 The city holds claim to its own style of Art Nouveu, known locally as Liberty Napoletano, which has held influence over development to this very day. 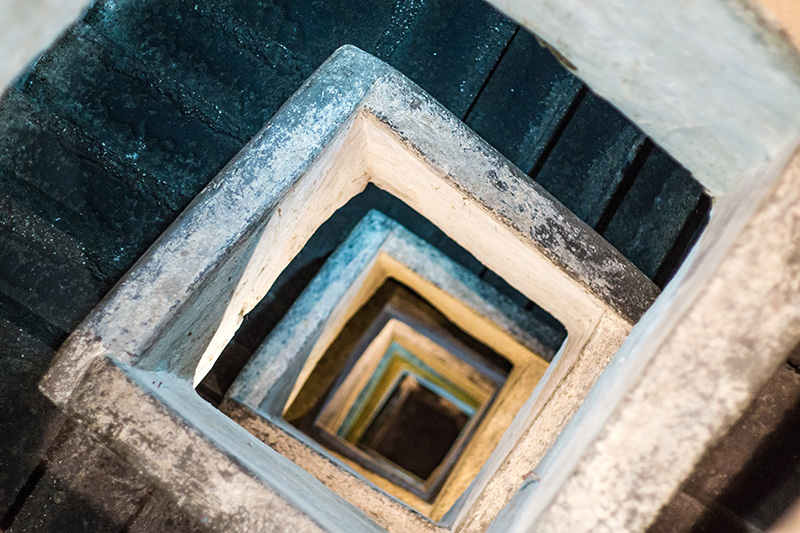 In addition to historic sites, ancient ruins also dot the city such as the Catacombe di San Gennaro and the Palazzo degli Spiriti, each paying homage to different eras from the city’s past.