A medieval city by design, Siena offers a wide variety of unique architecture and landmarks that are notably Renaissance in style. In addition, some gothic architecture that was more widely used throughout Italy can also be seen across some churches and secular monuments and structures. 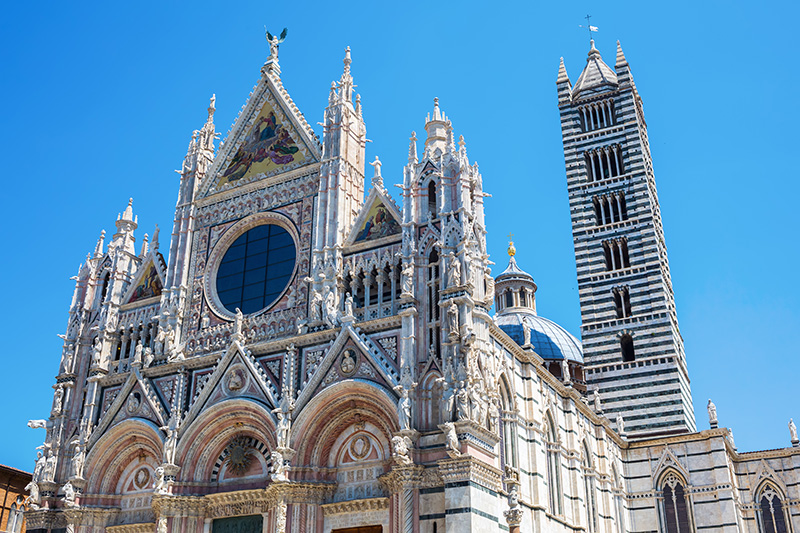 With a variety of UNESCO World Heritage Sites throughout the city, Siena has been able to preserve its character through architecture. The city showcases a well-planned urban design, integrating a dense collection of buildings into a relatively hilly landscape. 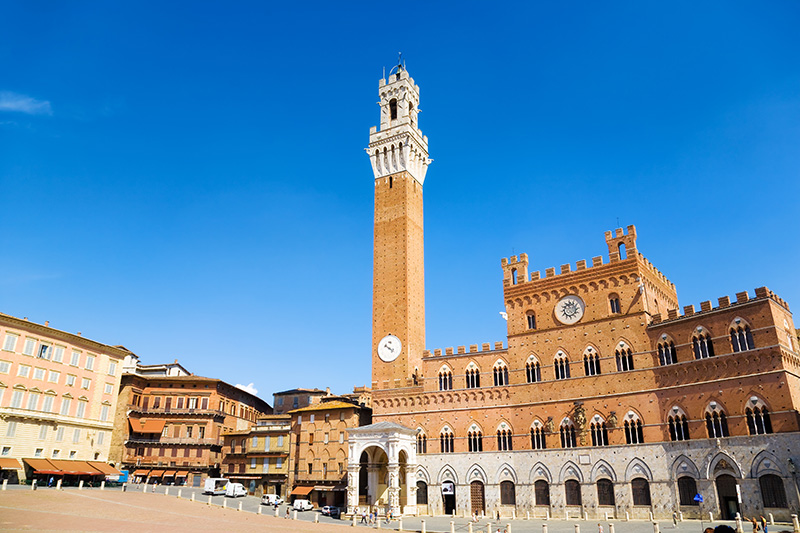 The original architectural styles of Siena were not only a strong influence on Italy but on Europe as a whole, specifically between the 13th and 17th centuries. The Historic Centre of Siena is considered the location where visitors are able to witness first-hand the styles that were so influential throughout Europe. 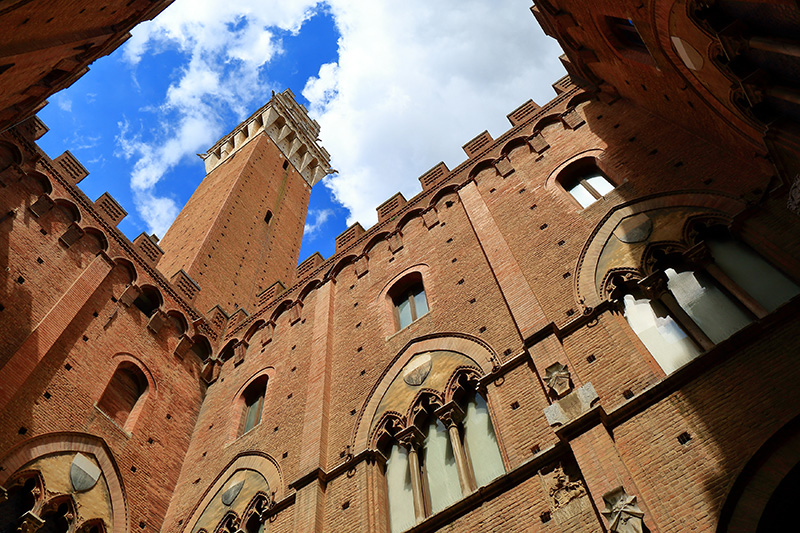