Modern Venice truly began in the 18th century when it developed itself to become known as one of the more refined cities throughout Europe. As a result, Venetian architecture, art and literature became a significant influence throughout European culture. 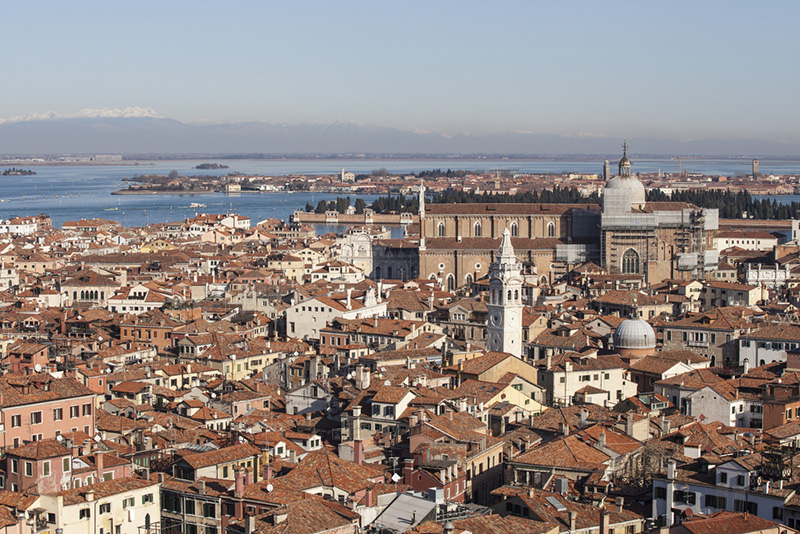 The city was flanked by several significant changes in power, from Napoleon in 1797 to a territory under the Kingdom of Italy in 1866. The city sustained little damage in the second World War, meaning most of its original monuments and architecture still stand strong today. 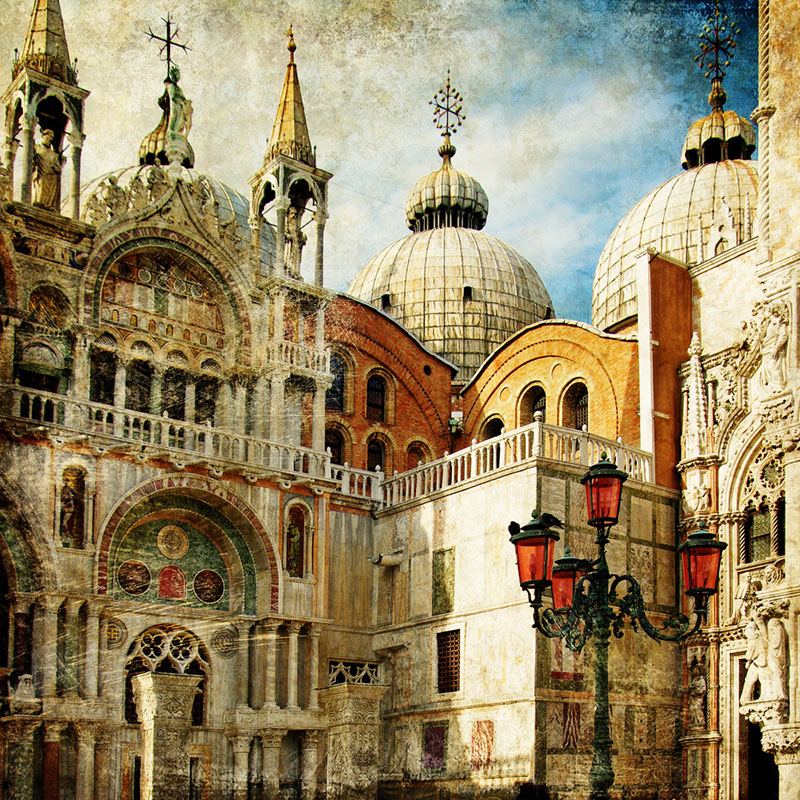 Sustaining regular damage from seasonal flooding, Venice is slowly but surely sinking into the sea at a rate of one to two millimetres per year. The Venetian government has developed engineering plans completed in 2018 to save the city utilizing barriers to stop the sinking, however it is to be seen if these will be able to save Venice in the long term. 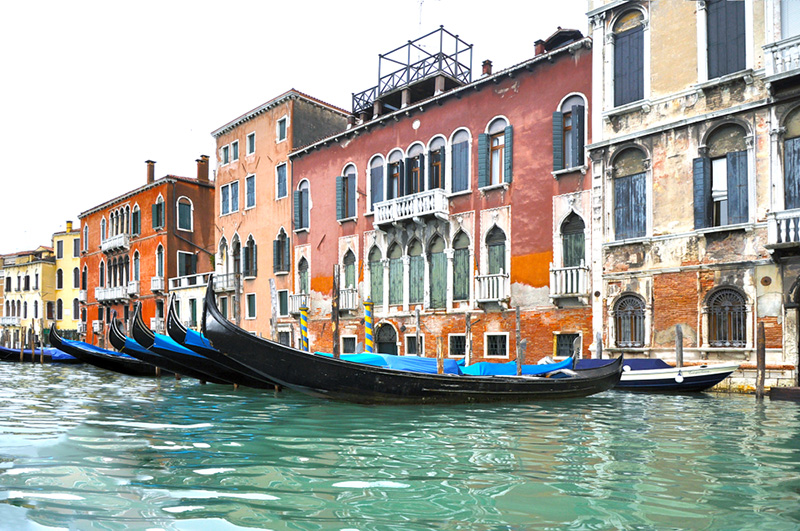