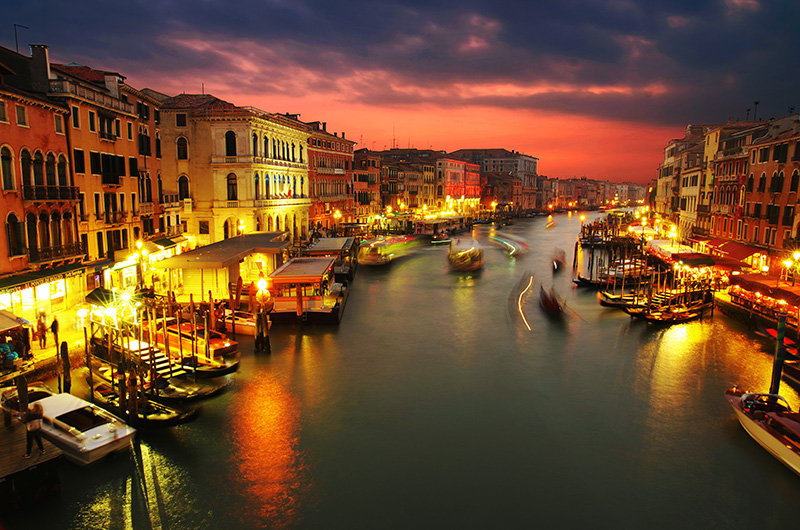 This gothic style extends outside of churches and secular buildings to homes that were previously built and designed by the wealthy Venetians at the time. These upper class citizens were funding and designing churches and other secular developments, and therefore translated this gothic style of architecture into their own private developments including homes and mansions. 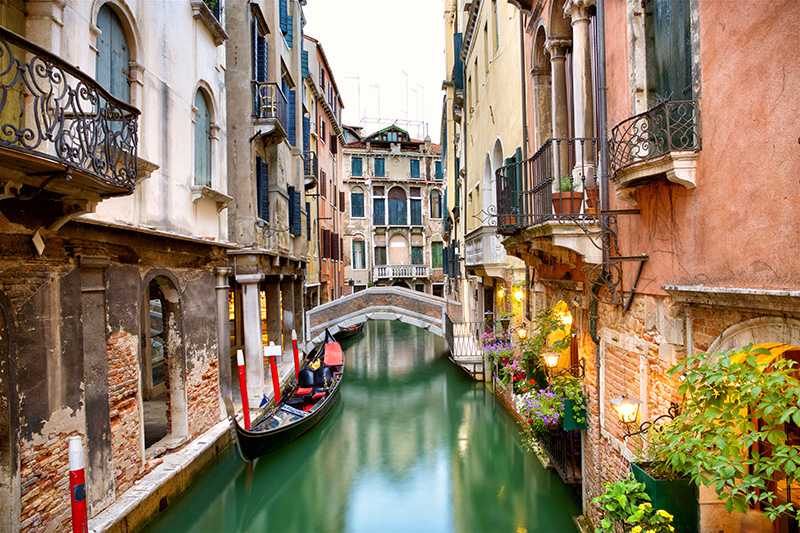 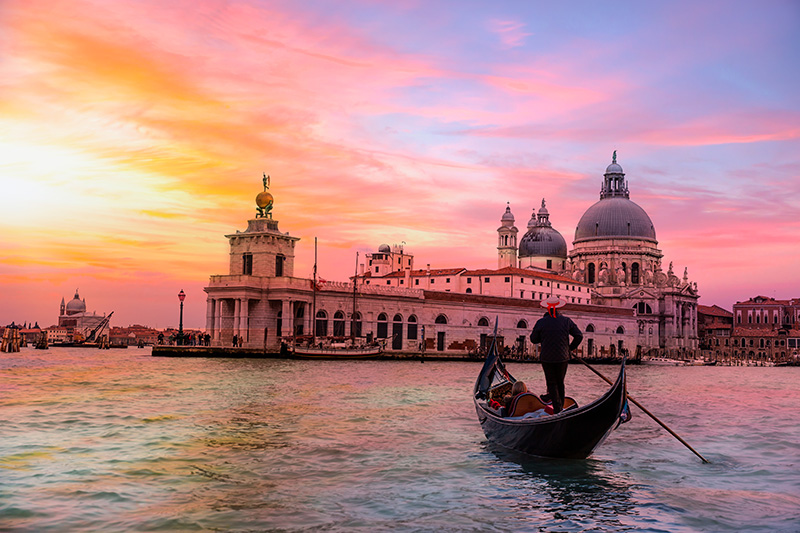